Catch HSPVA Alumni on stage in Houston this summer! 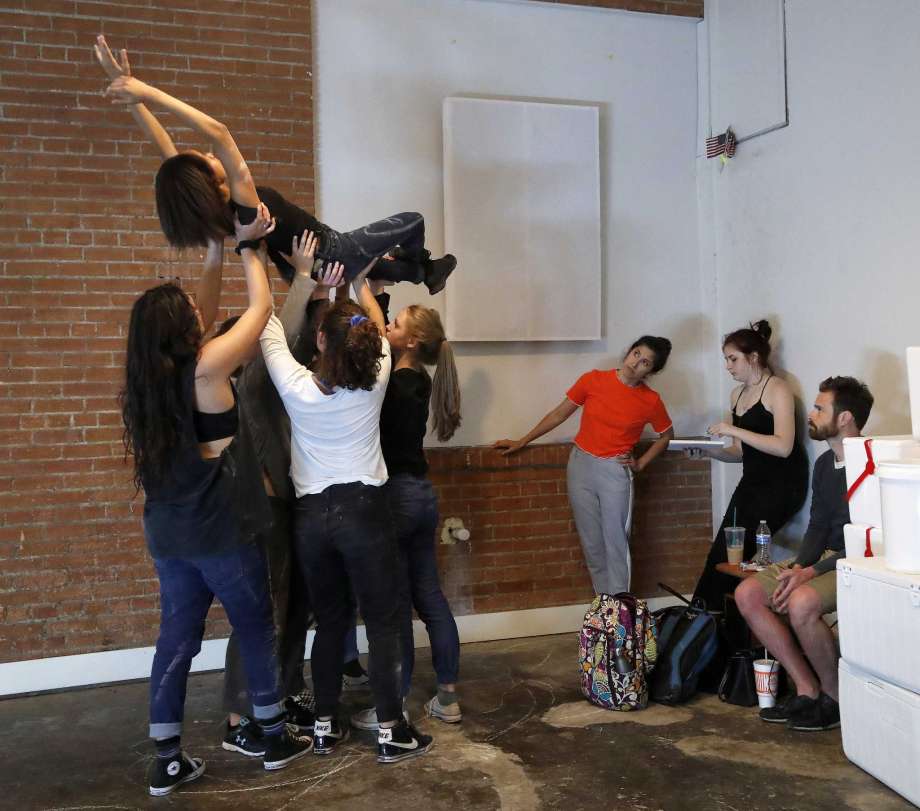 Choreographer Laura Gutierrez (Dance ‘05) was featured in the Houston Chronicle for her modern interpretation of the 1913 ballet Rite of Spring, now playing at Rec Room! Matt Hune (Theatre ’03) directs nine HSPVA alumnae and current students on and back stage.

Jennafer Newberry (Vocal ’04) is performing in Freaky Friday at the Alley Theatre.

Check out this feature on Jamire Williams (’02) and his album /////EFFECTUAL from Leaving Records.

Have alumni news we need to share? Let us know!