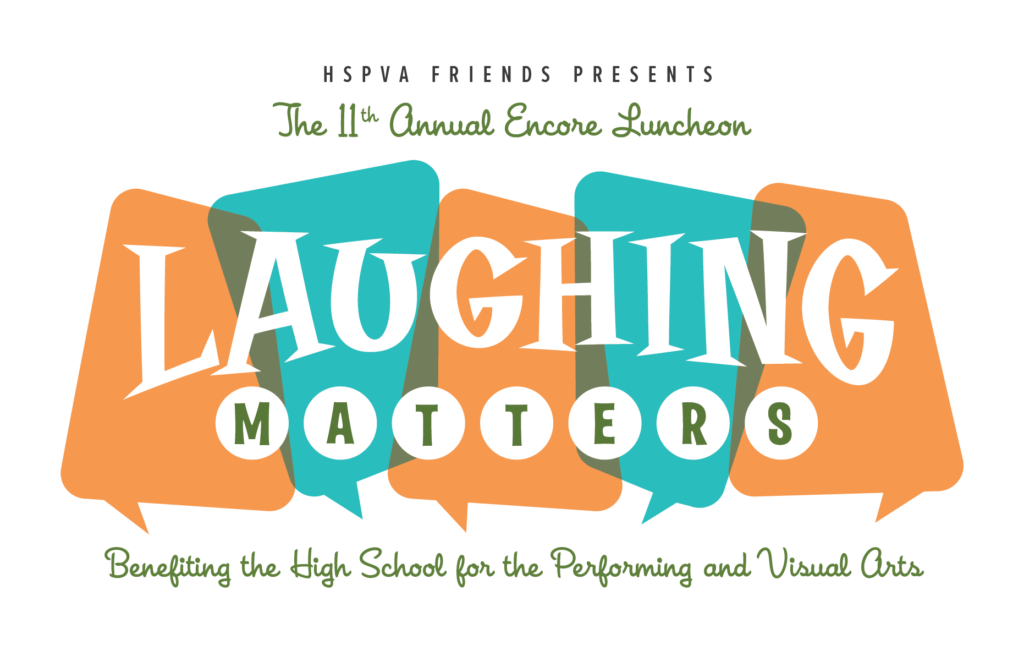 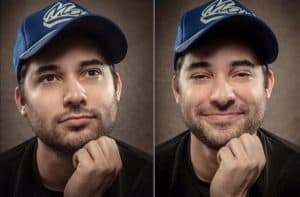 Harris Wittels is best known as a comedy writer and executive producer for the NBC comedy Parks and Recreation, a writer for The Sarah Silverman Project, and a featured guest on the podcast Comedy Bang! Bang! He was also a writer for Secret Girlfriend, Eastbound and Down, and Master of None. Harris received two posthumous Emmy Award nominations for Outstanding Comedy Series for Parks and Recreation (2015) and Master of None (2016).

Harris coined the term “humblebrag,” and his book, Humblebrag: The Art of False Modesty, was published in 2012. The American Dialect Society named “humblebrag” the 2011 Most Useful Word of the Year.

Harris Wittels graduated from the HSPVA Theatre Department in 2002.